4 Takeaways from the Colonial Pipeline Attack 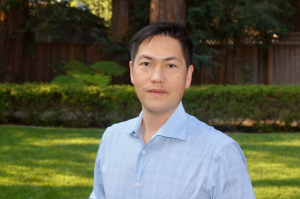 By now, you've surely heard about the cyberattack on the Colonial Pipeline Company, the operator of the largest pipeline system for petroleum products in the United States.  The attack, launched by the DarkSide ransomware group, took the company's IT systems offline, but was not reported to have directly affected the OT systems.  Still, the company made the decision to shutdown the pipeline, which resulted in major shocks to gas and petroleum product supplies throughout the East Coast, triggering a panic and shortages which took weeks to resolve.

And they say there's no such thing as bad publicity. 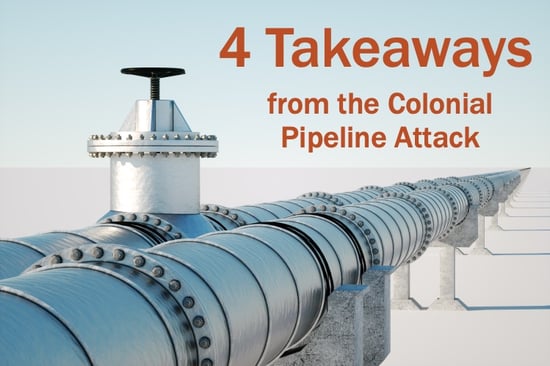 A lot has been already been written about the attacks and their aftermath. CISA Alert AA21-131A covers this, and provides an important list of mitigations which, of course, should be implemented. However, if we read between the lines of all this coverage, some key themes emerge that are worth noting.

Log4Shell: What is it, and How Can Zero Trust Help?
Read

We Upgraded our Zero Trust, So Your Infrastructure Doesn't Have To
Read
See All Articles