In this article, we unpack the mystery around SASE - what it is, what is behind all the excitement, and what potential it holds for the future.  We'll also explain our viewpoint on the SASE hype, and what challenges it has, and what alternative forms it may take, to help you cut through the noise.

Covered in this article: 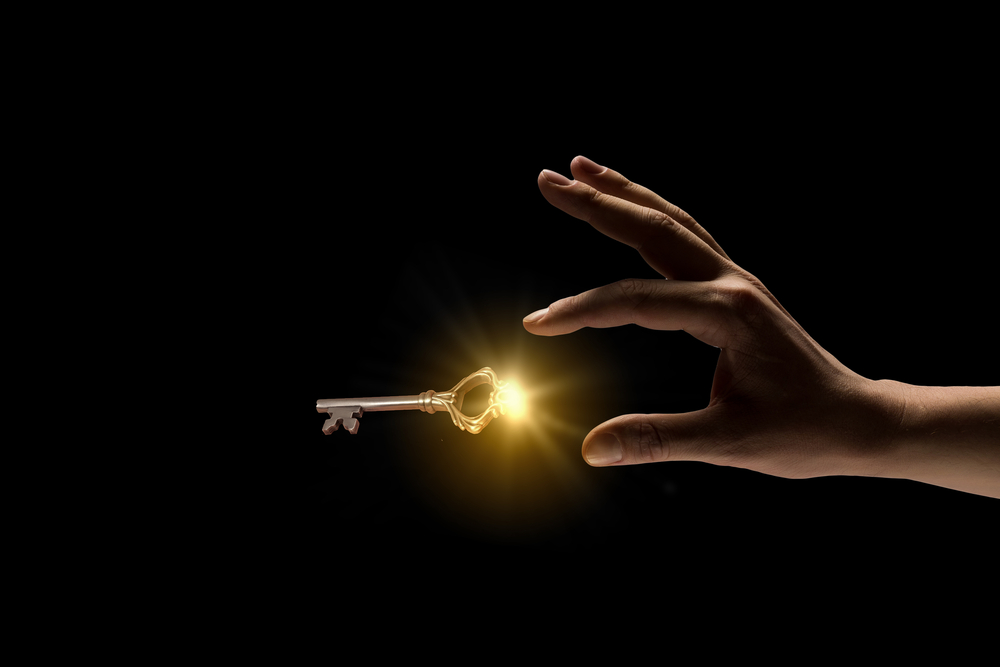 Secure Access Service Edge, more commonly known by the acronym SASE, is one of the hottest trends among cybersecurity vendors today. As Gartner pointed out in a 2019 whitepaper (paywall), the current generation of network security (namely, firewalls, web proxies, and IDS/IPS) are poorly suited to handle the IT challenges of the modern business.

There's nothing inherently wrong with the security capabilities of those network security boxes; rather, the main issue with today's network security is that they are boxes, deploying at a fixed point inside a network built and controlled by corporate IT. As applications continue to move out of corporate datacenters and into cloud and users continue working from anywhere, forcing traffic to route through those fixed points for security and compliance is an increasingly untenable proposition.

SASE envisions a secure access layer, deployed from the cloud, to create a virtual service edge where arbitrary security functions are delivered. Some of the security features in this layer include ZTNA, FWaaS, and SWG.

To solve the problem of how to route packets through this secure access layer, the initial definition leverages SD-WAN, a technology originally intended to provide a more flexible alternative to MPLS for branch connectivity, to provide a security service insertion point. In this way, traffic from a branch office, datacenter, or cloud can be directed to the SASE cloud for security inspection before it heads off to its final destination. This definition may trigger certain limitations that should be considered when evaluating SASE options, as they may impact certain use cases or even offset some of the advertised benefits of SASE.

What's the potential of SASE?

SASE is a vision with huge potential impact.

For enterprises, it offers many tantalizing benefits, including standardization of security operations across multiple sites and clouds, which can help them adopt cloud computing in an elastic and scalable way. Additionally, it offers the promise of security-as-a-service, which can allow them to rapidly adapt to changing security requirements simply by updating policies.

For security vendors, however it is a hugely disruptive force. It triggers new opportunities for all vendors, but traditional network security in particular may find that it threatening to their existing technology and associated go-to-market models, as it has the potential to shift demand away from predictable upgrade and replacement cycles as customer effort and investment is shifted into new infrastructure build activities. This threat explains why so many vendors are rushing to claim the new SASE crown.

What are the key drivers of SASE?

Key drivers for SASE interest include:

The effect of these trends is to de-emphasize centralized corporate facilities in favor of models that enable a distributed, service-oriented enterprise. This dramatically expands the attack surface that security and compliance teams need to consider, making SASE an attractive option.

What's the difference between SASE and Zero Trust?

The Zero Trust model replaces trust based on network zone and topology with authenticated identities and explicit authorization. As such, it is more of a philosophical approach to enhance security than a set of standards to follow. It is a next-generation best practice for cybersecurity implementation, and any modern enterprise initiative should align with the principles of Zero Trust. This is particularly true for cloud migration and digital transformation initiatives, because of their tendency to connect on-premises assets to new resources in the cloud, where the distributed network silos are no longer unified and trusted.

As outlined, SASE is an identity-centric secure access platform, and it should be able to offer Zero Trust capabilities. The details of how users, endpoints, and devices are identified, and how policies are specified and enforced is left up to each vendor. It's important for customers to thoroughly review and understand how a vendor's SASE implementation supports the implementation of a Zero Trust model for secure access among distributed users, applications, endpoints, and services.

For more information on Zero Trust, read our explainer article:

What are the limitations of SASE?

The vision of SASE is to enable agility and end-to-end secure access policy enforcement. However, SASE's definition creates several infrastructure and operations (I&O) challenges that need to be addressed for these goals to be realized.

It's possible that some of these current limitations will be addressed in the future through orchestration. Already, efforts are underway to create SASE standards. Once complete, implemented and tested for interoperability, they may prove useful, however, there is a substantial existing installed base of enterprise networks which may not be able to benefit, or will never change. The world will always have brownfields.

Are there alternate forms of SASE?

Yes. SASE can also be implemented through an overlay connectivity technology, such as the CoIP SASE Overlay.

An overlay-based SASE takes an endpoint- and application-centric approach, and delivers the following improvements over SASE:

These properties allow a SASE overlay to be deployed on top of any brownfield environment, in any datacenter environment, or in any public or private cloud. The security demarcation is at the endpoint, allowing Zero Trust policies to be enforced from end-to-end in any environment.

By decoupling from the network, a SASE overlay allows the enterprise to upgrade and change applications independently and elastically. Even underlay networks can be upgraded, transparent to applications it serves – for example, to implement SD-WAN as a software-defined underlay – to improve network performance without changing security policies.

Furthermore, a SASE overlay, which is built on computing elements only, rather than a combination of computing and networking, can be implemented by the security and DevOps teams. The networking team can retain responsibility for the underlay network availability and performance, without having to be involved in application provisioning. The SASE overlay model provides another significant agility boost by allowing smooth and independent business and infrastructure operations.

Other technologies have undergone a similar progression that decouples the network from the applications and security that use it, and it is our opinion that SASE overlays are inevitable for enterprise operations. For a detailed analysis and some predictions, check out our white paper on SASE overlays.

Are You Prepared for the Next WannaCry?
Read
See All Articles